Home
Products
About Us
Factory Tour
Quality Control
Contact Us

Very appreciate for your professional service & higher standard quality control about your NTC temperature sensor. very happy to know you. 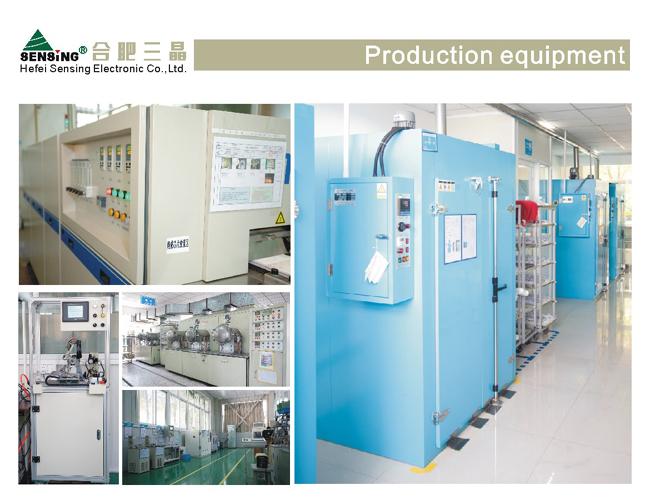 In the new globalization age, basing on our improvement in chipping manufacturing craft , the increasing demands from global Auto. field , as well as our constant investment in different kinds of thermistor and sensor products , we are now providing products as well as technical supports to European major Auto. brands , to big global players of household electrical appliances , to famous American medical apparatus companies as well . 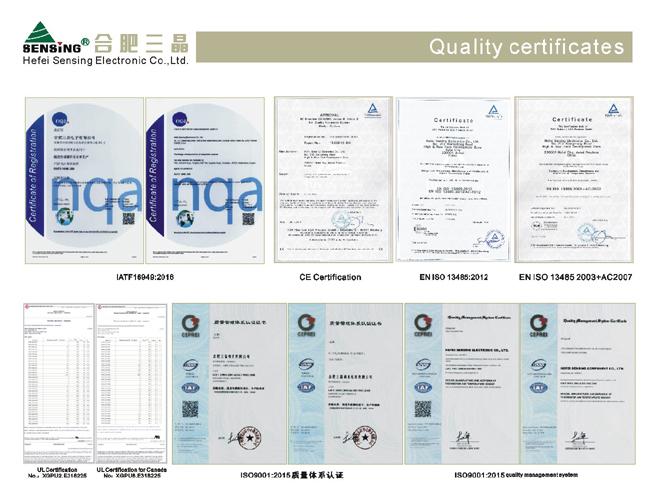 Sensing Commits to growth to Chinese most important temperature sensor production and researching base, making Sensing famous brand at home and abroad . 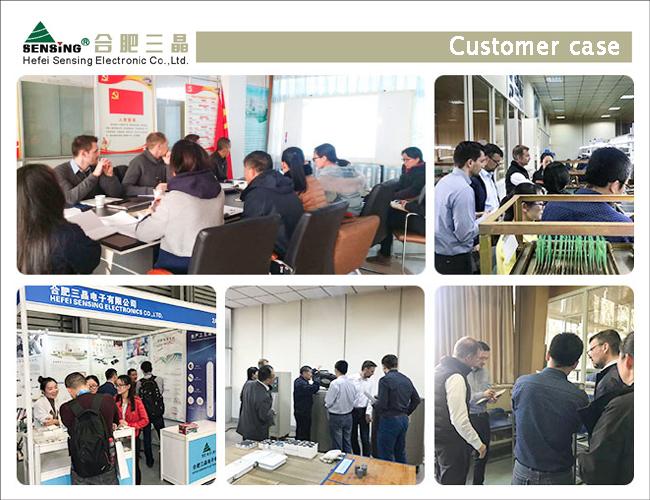 2016.The Chairman of All China Federation of Trade Unions, Shouzhen Li, came to visit our company.

2015. The representatives of Germany BMW company came to our company for guidance.

2011. Two new workshops specially for medical application and automotive application were set up.

2010. New 22 mu adjoining factory was bought to expand our capacity, that means we occupied 40 mu totally.

2005. Precursor of job offering for handicapped.

At the same time ,the company was renamed into now Hefei Sensing Electronic Co.,Ltd.

Hefei Sensing offer 12 hours quick pre-sales response and free consulting. Any kind of technical support are available for users.
Free Sample Making & Testing is available.
We offer progressing solution design to all the distributor and users.

Test Chamber. We setup a complete & strict quality control system, which ensures the excellent quality of our machines.

1-7 Days Quick Delivery
We have mass production and stock & ready item, for these items, we offer 5-7 days quick delivery time.

For more detailed information on our products, please do not hesitate to contact us! We welcome your inquiries to our email: sensing_ntc_02@163.com , and look forward to working with you. 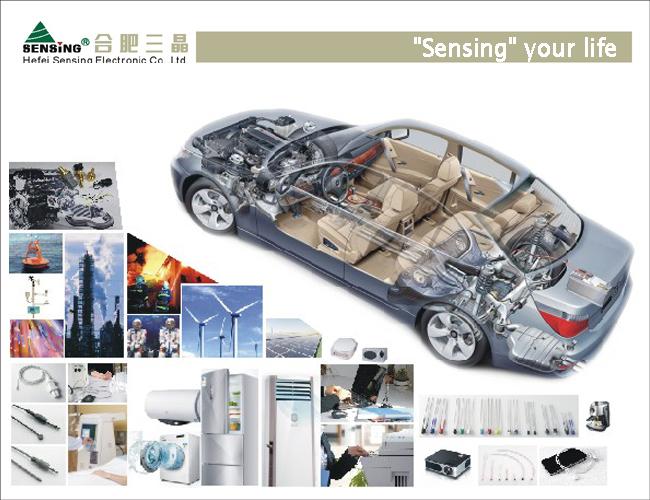 Hefei Sensing has strong background and human resources in research and development. Hence, all of our sensors are produced from raw material to completed unit. As Sensing has devoted to sensor field for more than 26 years, we has accumulated abundant technology and experience, especially in NTC thermistors.

Hence, we are welcome and capable to cope with your customized requirement.

Vision- To be a leading multi-national world class supplier in the field of sensors .

Mission - To achieve the highest level of customer satisfaction in quality, services and cost. 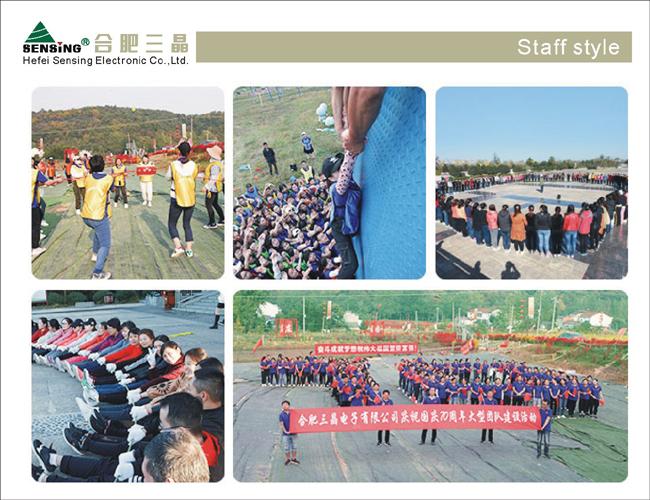